Search the best Gili Islands hotel deals on every device. Download the app for free 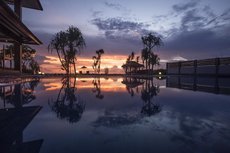 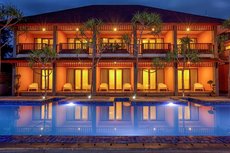 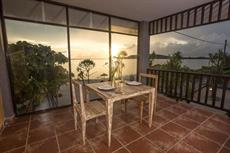 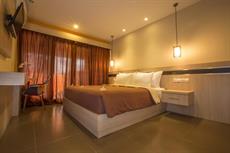 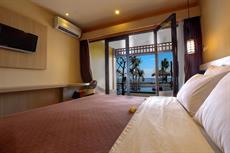 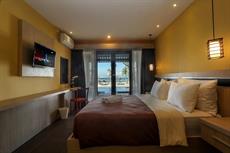 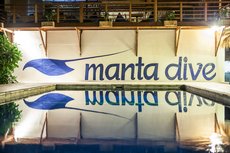 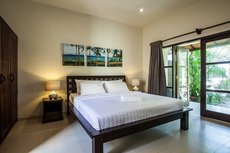 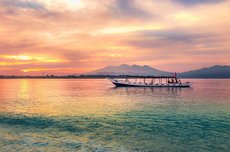 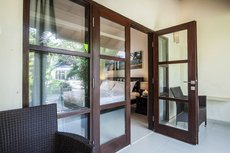 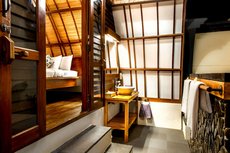 VIEW DEAL
Manta Dive Gili Trawangan Resort has an outdoor pool, free Wi-Fi and a bike rental. It is located a brief walk from East Beach.

There is no motorised transport on the Gili Islands, and people get around by bicycle and unique horse-drawn carts called Cidomos. Flights from the Lombok International Airport route to the islands as well as public water ferries and speed boats.

The archipelago became a beacon on the public radar in the 1980s when it began to be frequented by backpacker tourists. The Gili Islands remain an active passage along the Banana Pancake Trail, one of many growing routes in Southeast Asia. Limited freshwater resources and previously damaged reef sections have awakened an eco-conscious movement on the island, resulting in the utilisation of more sustainable development methods.